Why are there added essential oils in the Dr Hauschka products 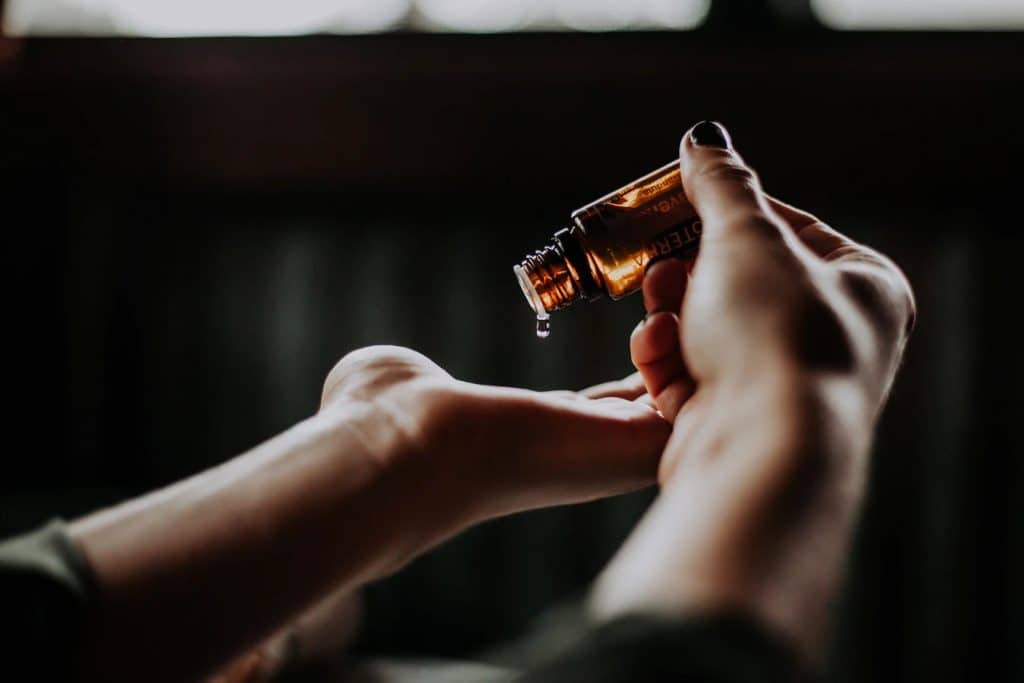 Recently I’ve been getting quite a few questions about ingredients, especially when they sound “chemical”.

So here is the answer to one…

“Why are there added essential oils in the Dr Hauschka products? I thought they used whole plant ingredients?”

Generally speaking, it can be safer to use whole plants, and often more beneficial, because although loads of things have been analysed to the nth atom, there may still be other – as yet unfound – ingredients.

And there’s this thing called synergy, which is what happens when ingredients work together as a whole.

The whole is frequently greater than the broken up constituent parts.

For instance, take willow bark: one of the main ingredient in that is salicylic acid.

Which is commonly found in aspirin.

Yep, one of the commonest drugs on this planet was originally synthesised from Willow bark. In fact the name salicylic comes from its Latin name: Salix (meaning willow)

Willow bark contains salicin, a compound that can be metabolised in the body to create salicylic acid, and is a precursor to aspirin.

It’s been used in Folk medicine for yonks, to relieve pain, calm inflammation, and reduce fever. However, because it was used in its whole (or wholistic) form, all of the other constituents probably played a part in the healing properties.

Once you extract one ingredient, things can get out of balance, and the body doesn’t always recognise it.

The same thing with essential oils. You can buy ‘fragrance’ oils which are lab synthesised, so don’t contain all the complexity of a natural oil. (And they can be toxic…)

Rose oil, for instance, is unbelievably complex, and contains more than 300 known compounds. However, you can list some of them separately and get things like

Some of which sound well dodgy, don’t they?

I mean, if you saw 2-phenylmenthyl acetate on a bottle you’d be sensible to assume it was created in a lab, wouldn’t you?

Can you imagine Juliet going round saying –

No. No poetry in that. A rose really might not smell as sweet, if that’s what it was called.

However, poetry is not for chemistry lessons, although if you ask nicely I’ll tell you one we used to sing at school.*

Now, as I mentioned yesterday, there’s this thing called INCI which stands for International Nomenclature Cosmetic Ingredient. (Isn’t nomenclature a fab word? Back to Latin again, you see, can’t escape – well, it is Hallowe’en)

You can see why they shorten it to INCI, can’t you?

This deals with the systematic names which are “internationally recognised to identify cosmetic ingredients (i.e, plant extracts, oils, chemicals).”

The regulations go further – like Tax legislation – and certain ingredients must be listed separately, even if they are present as a whole plant ingredient.

So that, in an enormously gargantuan nutshell, is why you’ll see things like Citral, Farnesol, Benzyl Alcohol and Eugenol listed on your Rose Day Cream.

Not because they’re added in to make it smell nice, although they do contribute to that, but because they are integral parts of the ingredients used to give you radiant skin.

Have a Radiant day!

And if you want a daily Beauty Bulletin, sign up HERE

*It was a ditty set to music and went like this:
Poor old Brown is dead and gone,
His face you’ll see no more,
For what he thought was H2O
Was H2SO4…

Plus the Three Things That will Change Your skin for Good booklet?

Click >>>HERE<<< and you’ll be taken to a sign up page, where you just pop your details in the relevant boxes.

Remember, you’ll also get a bonus – the Three Things That will Change Your Skin for Good booklet.

The Radiant Skin Course will pop in your inbox daily.

You may also get special offers, skincare tips, musings and treatment availability.

How to get in touch